The database on offshore wind farms in the EU was created in 2014 by CETMAR for the European Marine Observation and Data Network (EMODnet). It is the result of the aggregation and harmonization of datasets provided by several sources from all across the EU. It is updated every year and is available for viewing and download on EMODnet - Human Activities web portal (www.emodnet-humanactivities.eu). The database contains points and/or (where available) polygons representing offshore wind farms in the following countries: Belgium, Denmark, Estonia, Finland, France, Germany, Greece, Ireland, Italy, Latvia, Lithuania, Netherlands, Norway, Poland, Portugal, Spain, Sweden and United Kingdom. Each feature has the following attributes (where available): Name, Nº of turbines, Status (Authorised, Operational, Planned, Under Construction), Country, Year, Power (MW), Distance to coast (metres) and Perimeter (kilometres), Surface (square kilometres) only for polygons. The distance to coast (EEA coastline shapefile) has been calculated using the UTM WGS84 Zone projected coordinate system where data fall in. Since the previous version 47 new data was recorded and 55 has been updated for status changes in the points dataset. 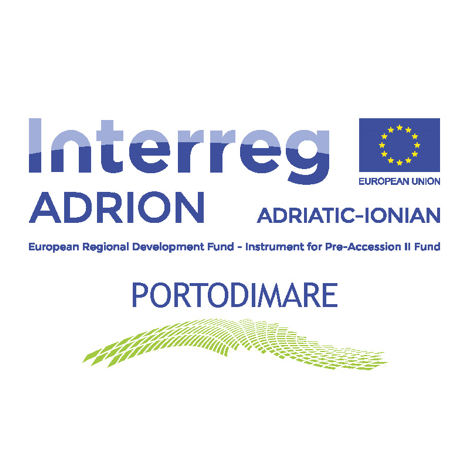